Coronation Street star Brooke Vincent has revealed she’s returned to the gym for the first time since announcing her pregnancy.

The actress took to Instagram with a snap of her first workout in weeks along with an emotional message claiming she’s ‘finally feeling good about herself.’

In the post, 26-year-old Brooke – who is welcoming her first child with boyfriend Kean Bryan – can be seen showing off her baby bump in a pair of gym leggings while sitting on an exercise bike.

Alongside the image, the Dancing On Ice finalist explained why she’s started exercising again after reaching her second trimester. 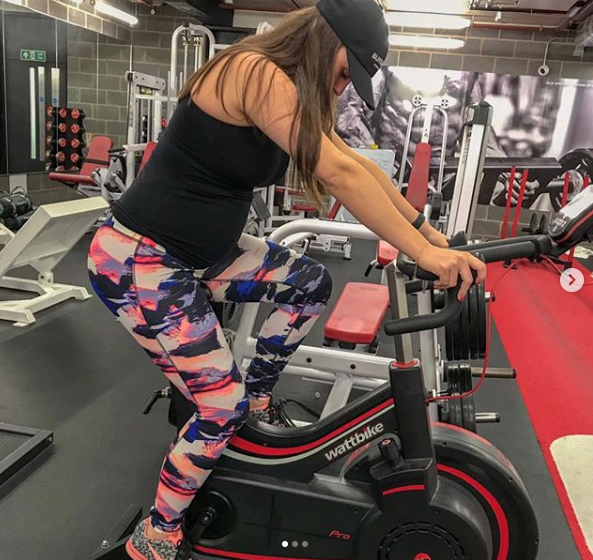 “So this week I decided to go back to the gym,” she started the lengthy caption.

“I think going to the gym whilst pregnant is definitely a personal preference and a decision I’m glad I’ve made.”

Getting honest about the last few months, she continued, “Pregnancy is known to be the time women sometimes relax on their eating habits and start ‘eating for two’ and trust me that’s exactly what I’ve been doing.

“I realised week 7 I wanted to eat more healthily and give my body and my baby the goodness they need. I am definitely not on a diet and I’m just making sure I’m getting the foods and nutrition that they need. 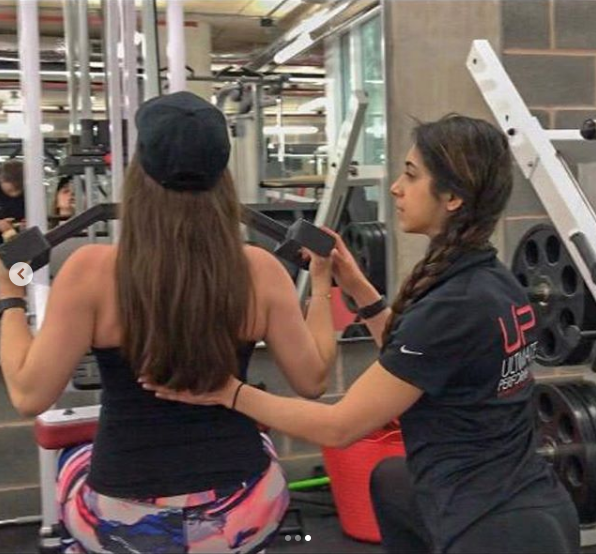 “The gym can be daunting at the best of times but when you’re pregnant I was definitely sceptical.”

Brooke then went on to admit she’s now got more motivation, after “feeling tired, sickly and adapting to new changes” in her first trimester.

After opening up about her new, lighter workouts, Brooke said, “I understand in 9 months my body is going to change and I am going to gain weight as my baby grows. 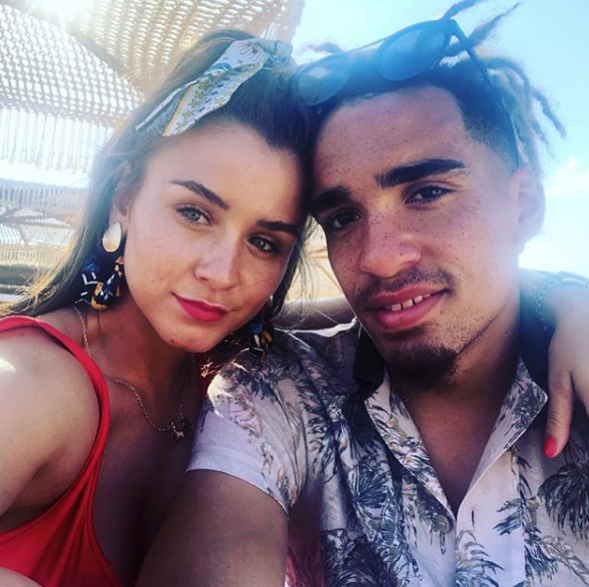 “I want to stress I am not looking for visual results, I wanted to go back to start feeling good about myself and catching up on them endorphins I’ve been missing these past few weeks, yet most importantly wanted to be the healthiest I can be whilst carrying my baby.”

Before adding, “I’ve done this post because I want other pregnant ladies to know it’s not as scary as you think and all fitness routines can be adapted to you at this time.”

And fans were quick to praise the actress – who plays Sophie Webster in Corrie – as one wrote, “You’re gona be an Amazing, inspiring, beautiful mum !! The best kind ✌🏼 😚”