Coleen Nolan has spoken out on the fears she suffers as a mother, admitting she worries about her daughter’s social media use. 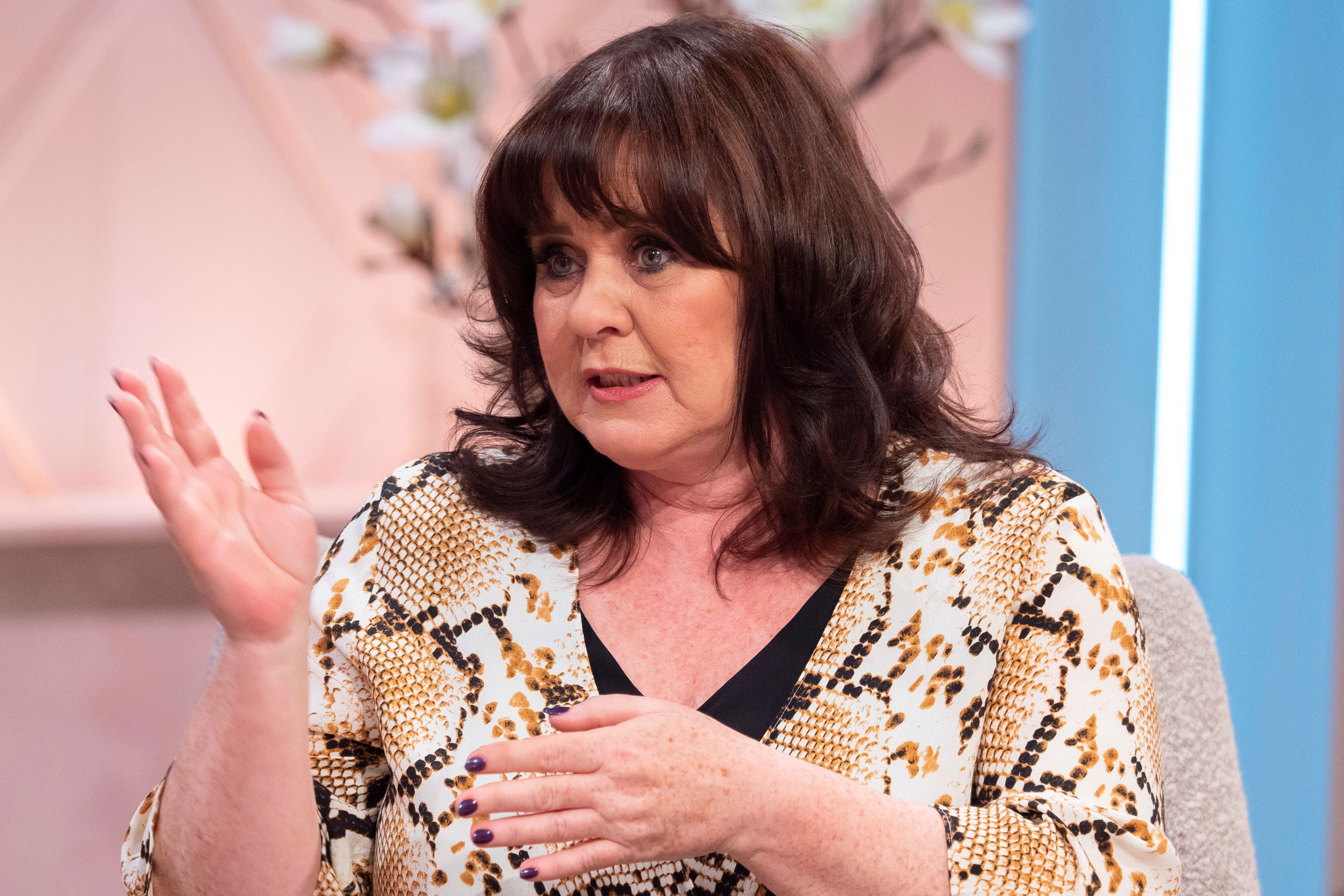 The telly star admitted, “The main thing I worry about, especially with my 17-year-old daughter Ciara, is social media.

“She’ll scroll through profiles of unrealistic lives and compare herself to them. ‘Oh Mum, look at her, I’m never going to have a bum like that,’ she’ll say.”

Writing in her column in for The Mirror, Coleen continued to explain that telling Ciara online snapshots don’t represent reality isn’t always simple, adding: “Trying to get through to her that it’s not real life is incredibly hard. 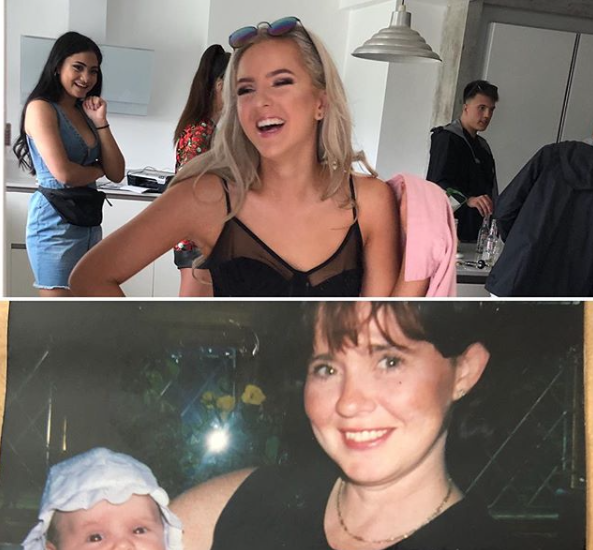 “She might have a perfect figure, but if Ciara chatted to the girl with the thousands of followers she’d learn she’d have as many worries as her.

Continuing to dish the details on her parental woes, the ITV chat show host confessed she worries more about Ciara than she does about her older sons, 30-year-old Shane and 26-year-old Jake, as she penned, “Ciara goes on nights out more now she’s nearly 18 – and driving.

“Yes I worry, but that’s just what parents do because to me she’ll always be twelve.

“And I do tend to worry more about Ciara than I do about the boys because young girls just seem so much more vulnerable.” 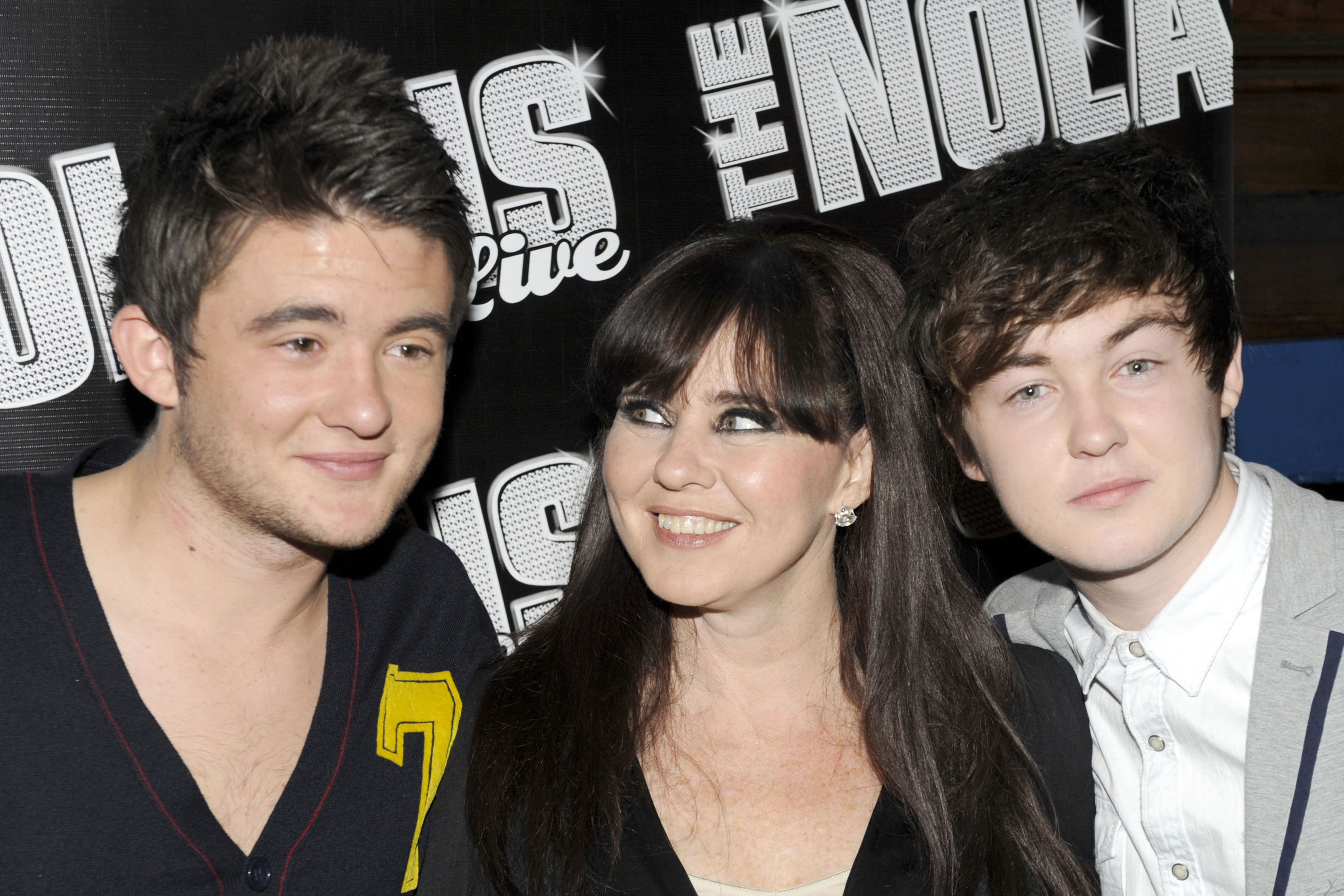 Adding that the world’s current uncertainties make her fear for her daughter’s potential travelling adventures, Colleen continued, “Something that worries me the most though is the thought of Ciara travelling.

“As a parent, and in the world we live in right now, that scares the life out of me.

“It’s a fantastic thing to do but after recent events in Sri Lanka, of course I worry.” 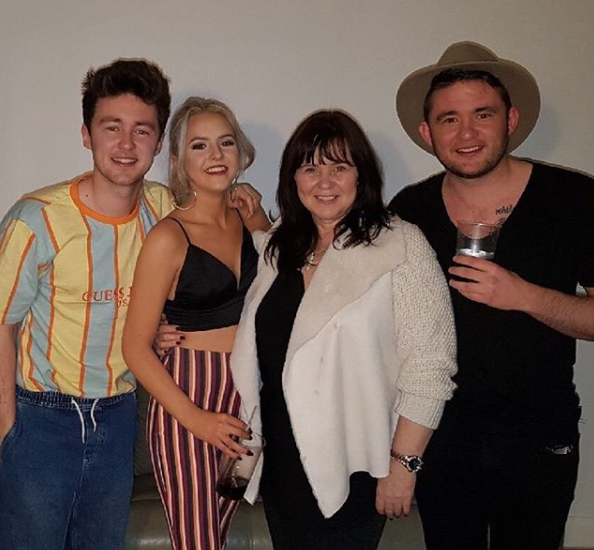 Rounding off the candid confession, Coleen admitted that she knows letting her kids tackle life in spite of danger is essential, writing, “We can’t stop our worries from letting our kids live their lives.

“It’s incredibly easy to wrap them up in cotton wool, but for most of these essential life skills they will learn them through experience.

“And all we can do is be there for them if they want our advice.”