It was a very special end to 2018 for Richard and Judy's daughter Chloe Madeley, who married her rugby player beau James Haskell as the year drew to a close.

The fitness expert and her now-husband wed on December 16th, with a traditional church wedding inspired by the Duke and Duchess of Sussexes nuptials.

And the big day was a family affair, with Chloe closely supported by her famous parents, Richard Madeley and Judy Finnigan. 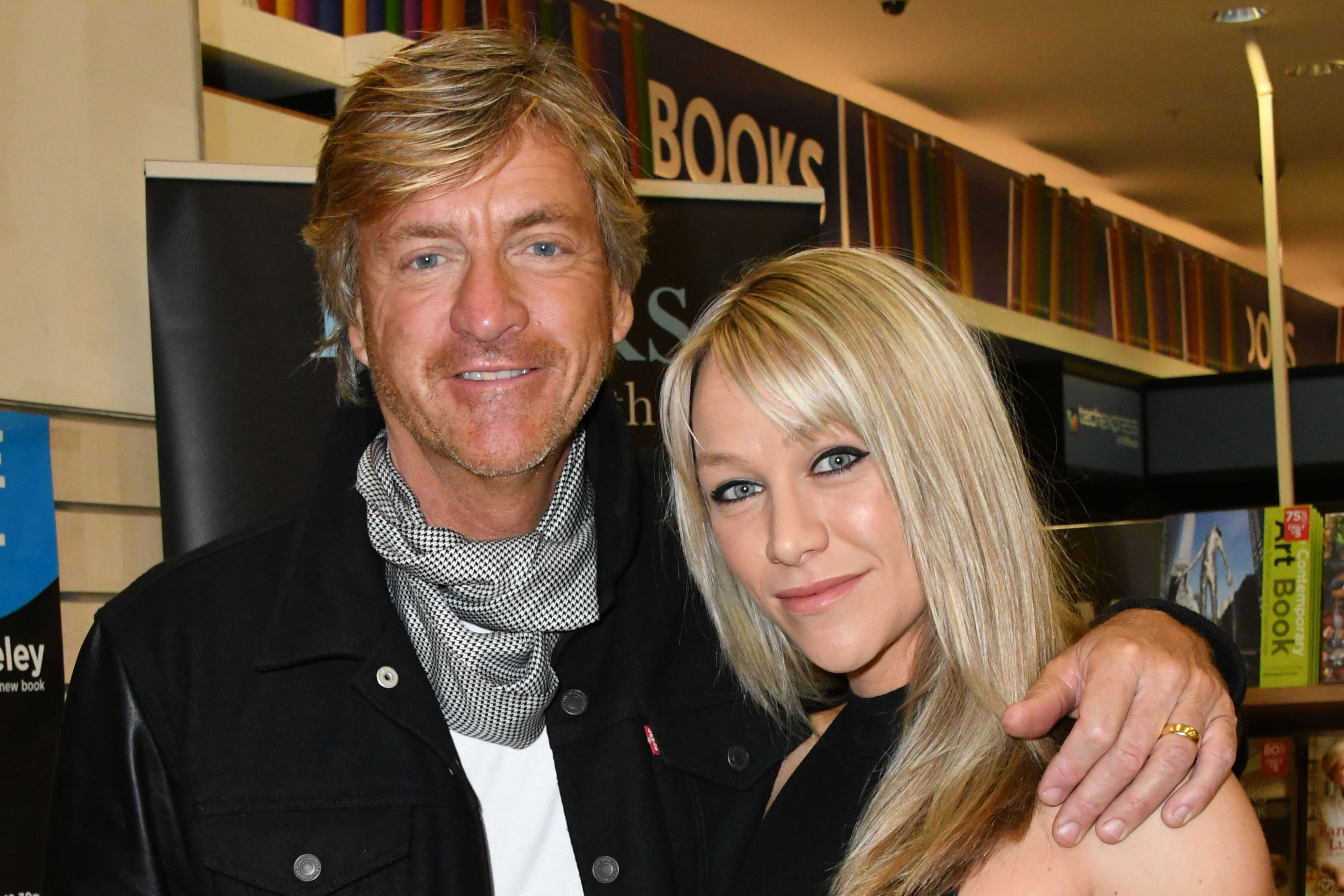 In an interview with Hello! magazine, Chloe revealed that she and her dad actually shared a very special moment on the big day – which featured a tribute to a pastime they love indulging in together. She shared how Richard drove her to the church himself on wedding day.

“I’m a daddy’s girl and he was so looking forward to driving me to church – a tribute to our father-and-daughter road trips.”

Chloe also confessed that her dad took some inspiration from Richard Gere’s character in the film Father of the Bride, whose daughter gets unexpectedly married at a young age.

She said, “He’s just like me, sentimental and nostalgic. I even caught him watching the film Father Of The Bride.” So sweet!

The TV couple also shared how happy they are for their daughter and her new husband – revealing that they loved James, 33, straight away. 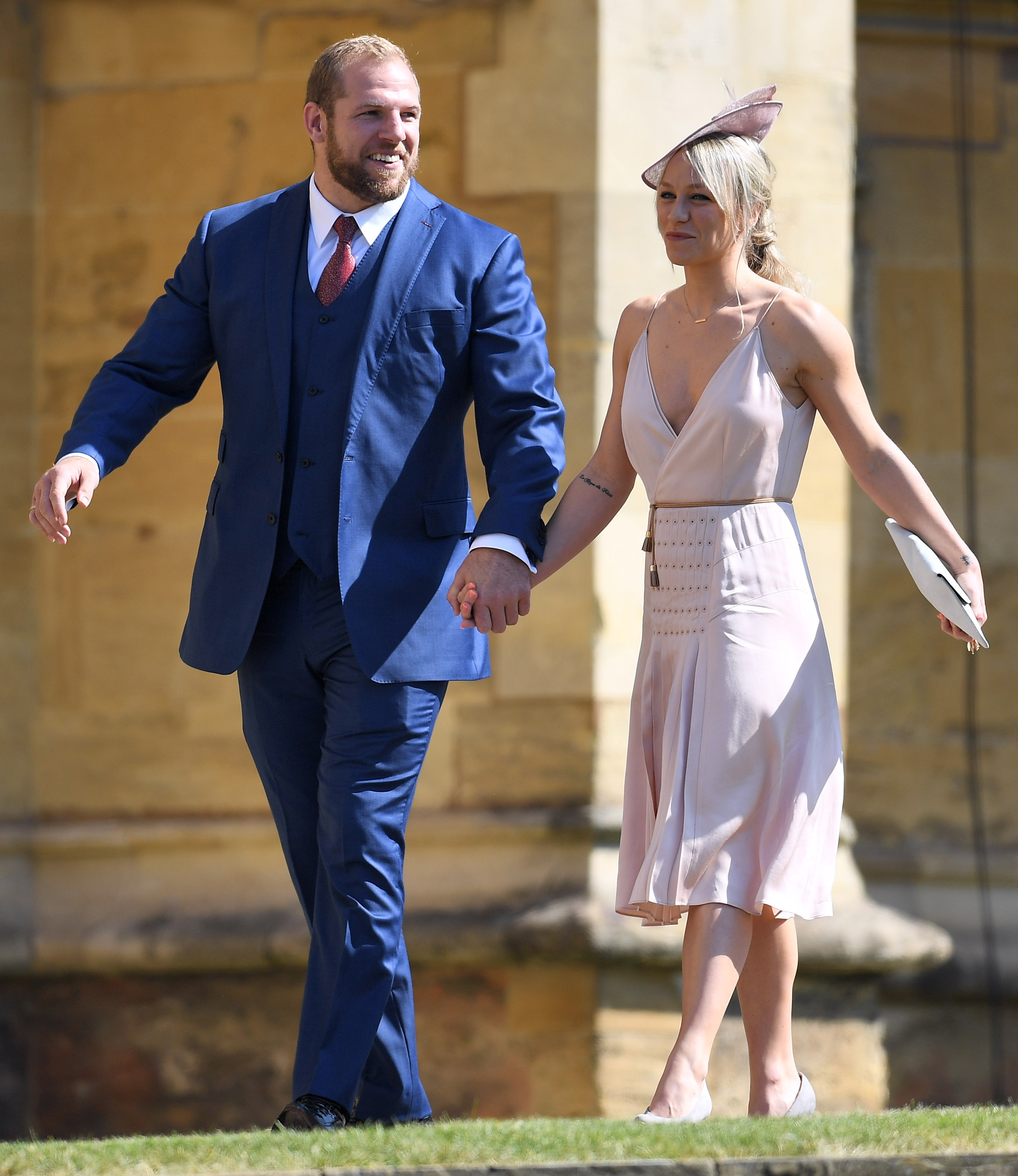 Speaking fondly of the new addition to the family, Richard said, “He’ll make Chloe a great husband and us a great son-in-law – and friend. You can’t ask more than that.”

Judy Finnigan was also smitted from the first moment she met Chloe’s new husband, admitting, “James had me from ‘hello’.

“He walked into our house for the first time, so toweringly tall he blocked out the light. I thought: ‘Hmm… he’s impressive.’ But far more than that, he is a sweet and lovely man. I couldn’t be happier Chloe has married him.”