Having shocked viewers when he let TWO swear words slip live on Good Morning Britain last week, Richard Madeley has made it a hat trick today, cursing once again on the live breakfast show. 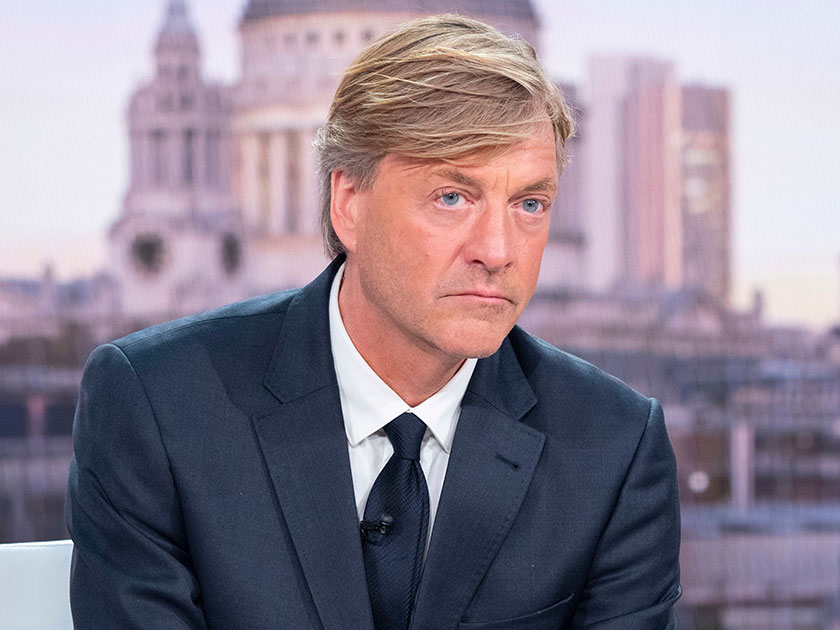 The 67-year-old long time presenter, who said “s***” and “d***” live on air last week, seemed to forget the golden rule of live TV once again this morning while discussing his recent fake tan fail.

Appearing on the early morning programme to fill in for usual presenter, Piers Morgan, 54, Richard seemed to look rather more bronzed than usual, sending viewers into hysterics on social media.

Teasing his tanning fail, co-presenter Kate Garraway, 51, said, “So, this morning you’re going to stay the same colour all morning?” 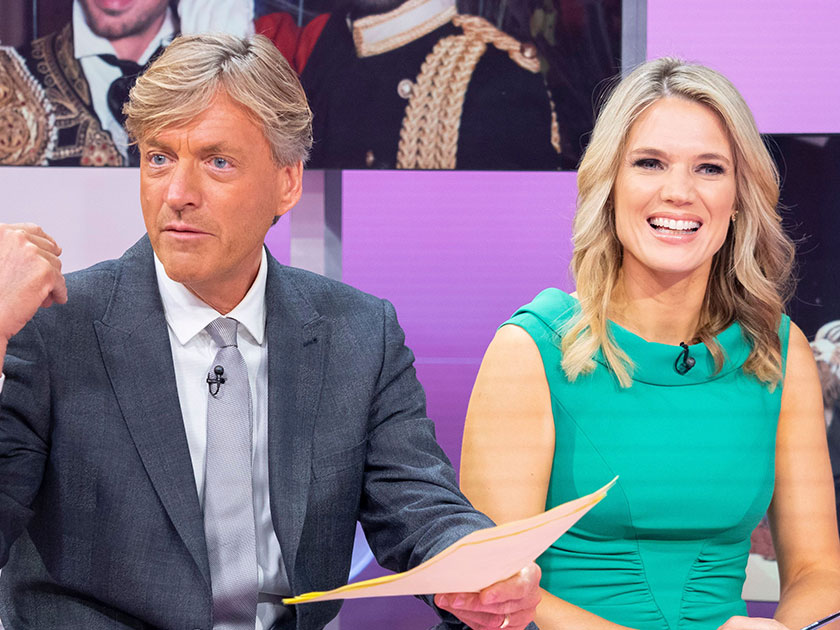 He responded, “I bloody hope so!” quickly covering his face and adding, “Oh no! He’s sworn again,” before co-host Charlotte Hawkins, 43, joked, “It’s five minutes past six and you’re off already!”

Richard’s first bad mouthed blunder came on last Monday’s show when he declared to Mayor Sadiq Khan that there is “no point di***** about” when it comes to London’s air pollution.

Later that morning, the former This Morning host quizzed The Voice winner Molly Hocking about her victory on the singing show, asking, “How does it feel when you think ‘oh s**t”, I’ve won it!’”

Richard seemed to be on a mission to top his cheeky comments today, proclaiming to the world that he always goes commando, explaining, “I have been [commando] forever. I can’t remember the last time I wore pants.” 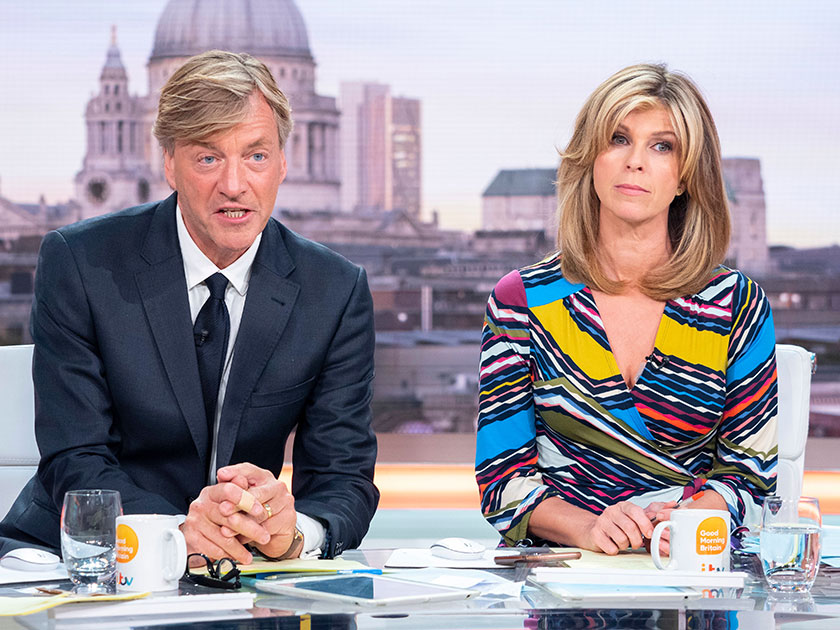 Baffled, colleague Charlotte questioned, “Are you not worried you might split your trousers when you’re out and about?”

He simply admitted, “I could have walked around with my flies undone. That could have been seriously embarrassing.”