Louise Redknapp revealed she no longer speaks to her former Strictly Come Dancing partner Kevin Clifton, despite the pair becoming close friends during their time on the show. 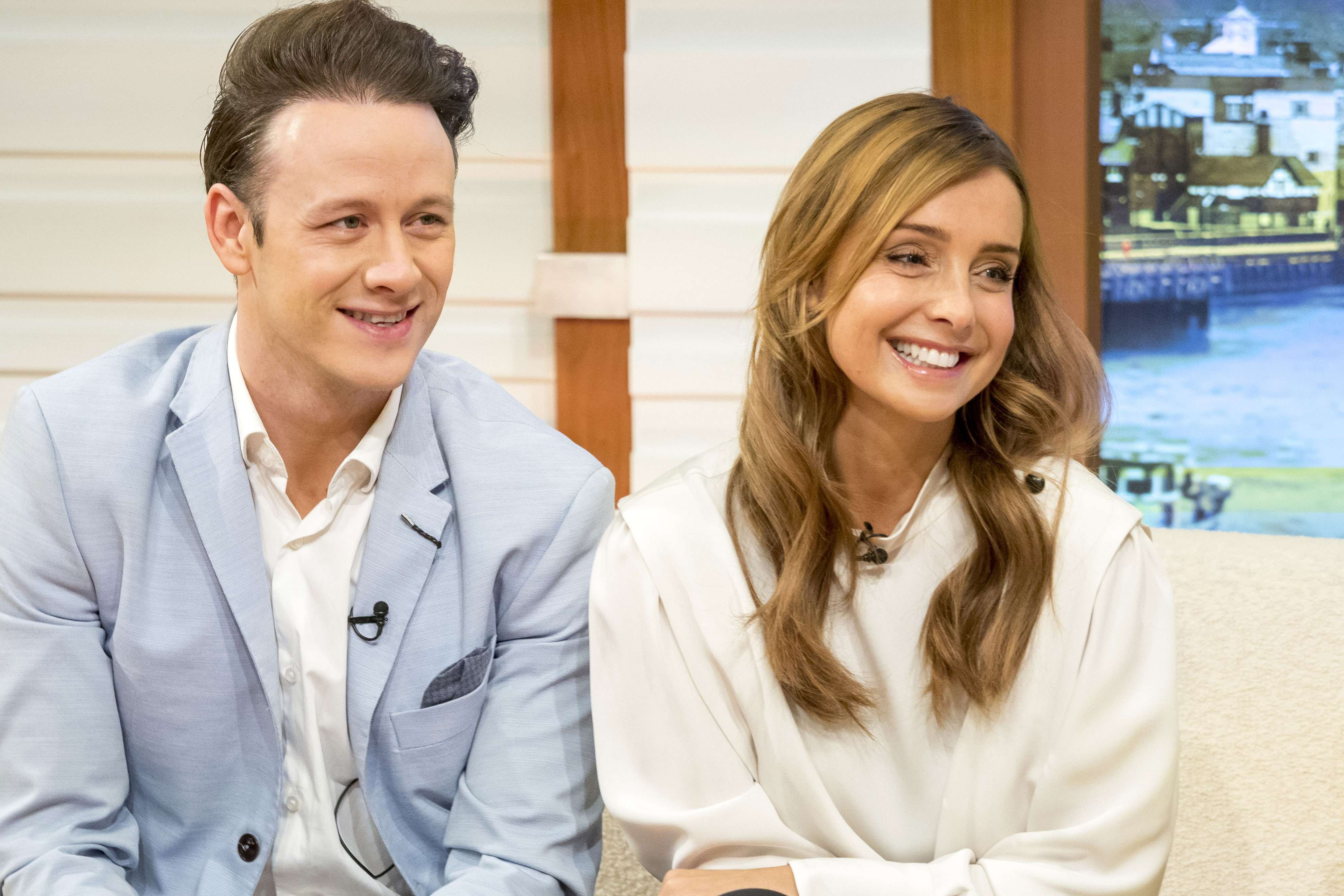 Following their stint on the BBC dancing contest in 2017, in which the duo reached the final, Louise, 44, and Kevin, 37, maintained a close friendship, with Louise enjoying a night out with the dancer’s parents just last December.

Read More: The Strictly curse – which relationships have been hit by it?

But now the former Eternal star has admitted the two haven’t been in contact for a while, and have even unfollowed each other on social media.

She revealed, “I haven’t spoken to him for a long time. Most probably since the show started. Not since last year.”

Louise seemingly fell victim to the alleged Strictly break up curse, splitting from her husband of 19 years, footballer Jamie Redknapp, 45, just months after the show. 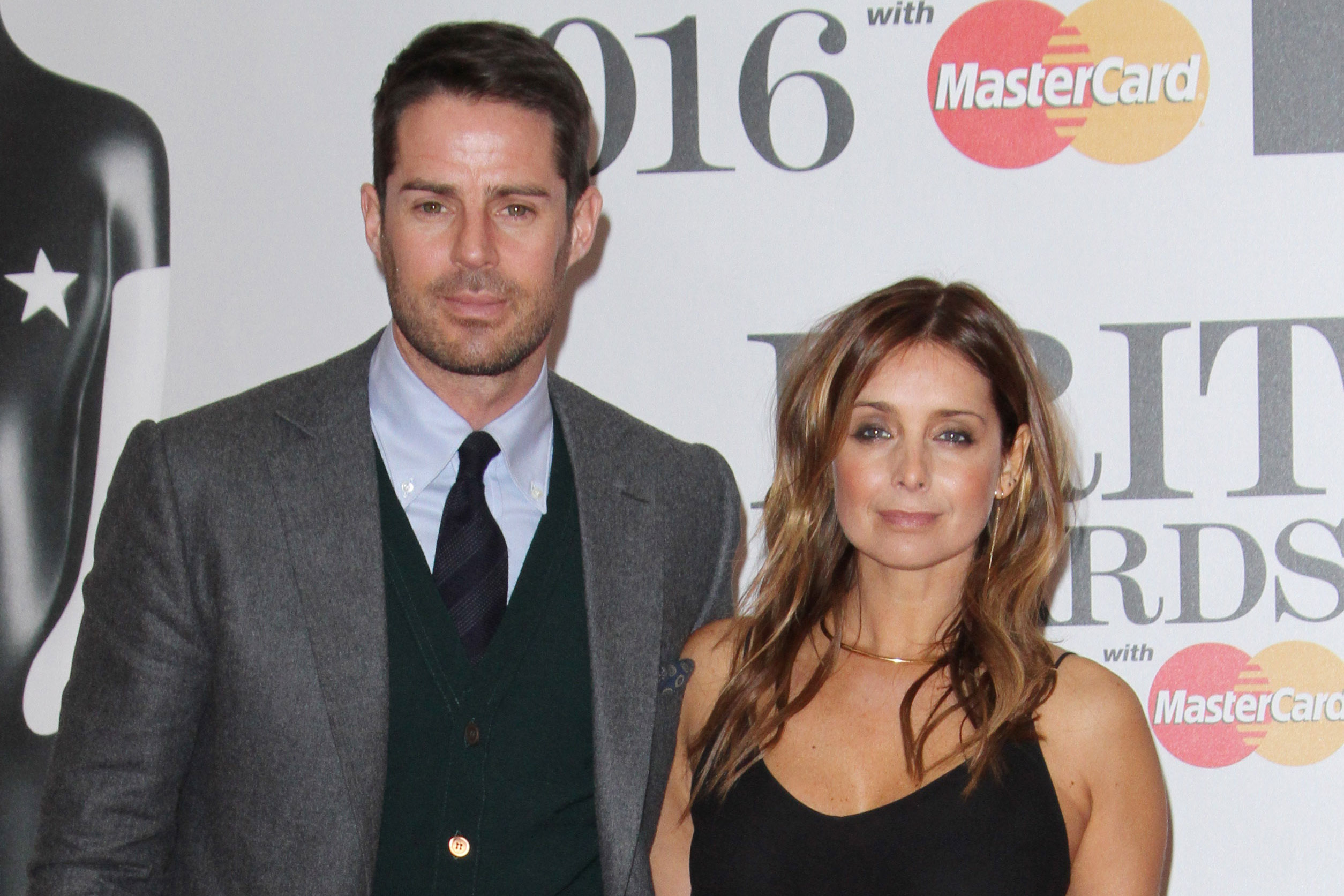 Now it has been claimed that dancing pro Kevin has sparked romance with his most recent partner, journalist Stacey Dooley, 32.

The investigative documentary maker reportedly split with her boyfriend of four years, Sam Tucknott, after growing close to Kevin during her time in the competition.

Speaking to The Sun on the relationship rumours between the winning Strictly couple, Louise admitted she knows little about Kevin’s private life, she said, “It’s really hard to pass judgment when you don’t know someone’s situation. I haven’t spoken to Kevin in a long, long time and I’ve never met Stacey, so I have no idea. 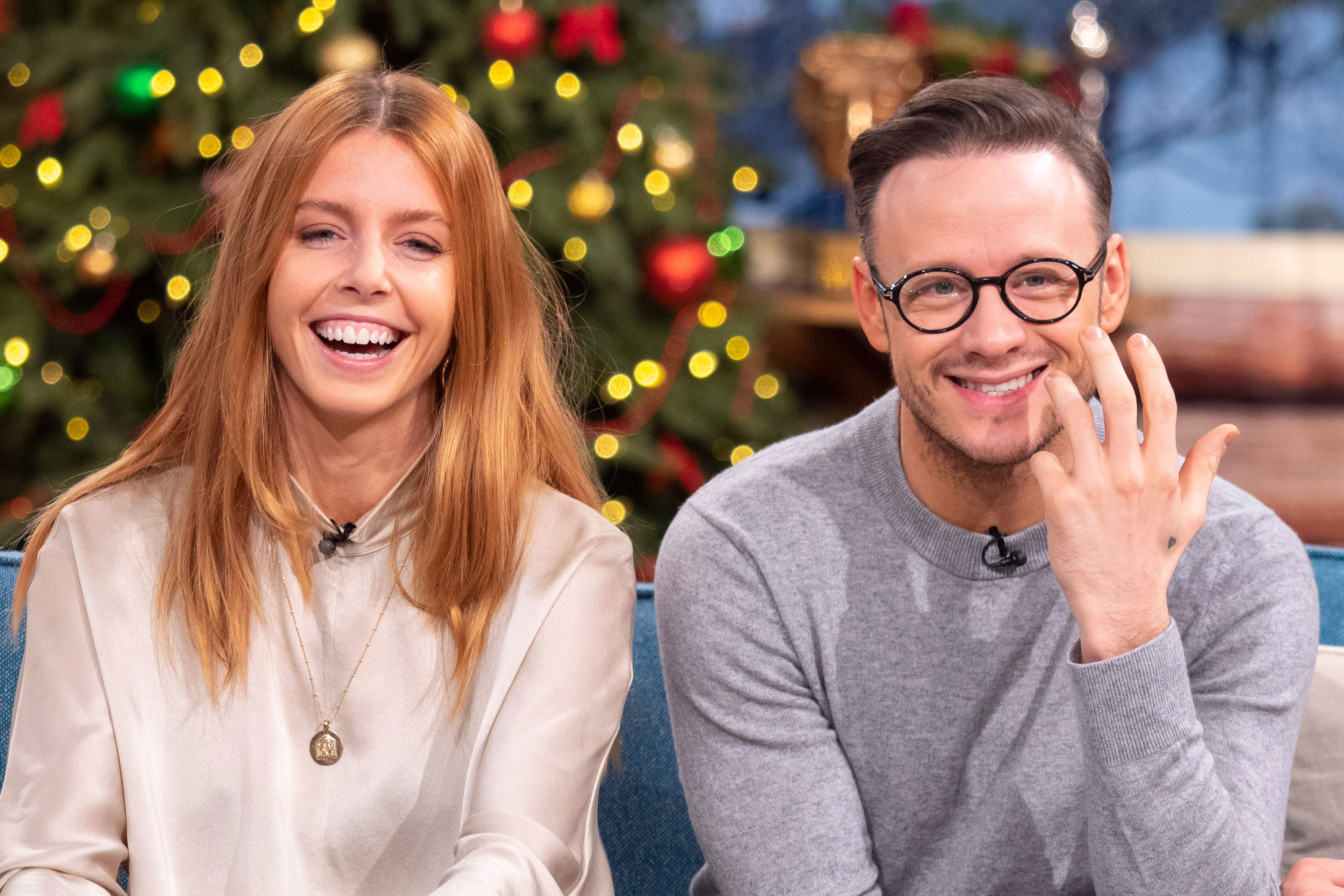 “Everyone has a different experience, everybody does the show for different reasons, everyone is looking for something different. There’s curses everywhere, no matter what job.”

The pop star, who is currently starring in the West End musical 9 To 5, even confessed to no longer tuning into the dancing show and confirmed that the only co-star she has stayed in touch with is TV legal personality Judge Rinder, adding, “They go and do their thing, they go on with it. I don’t watch it. 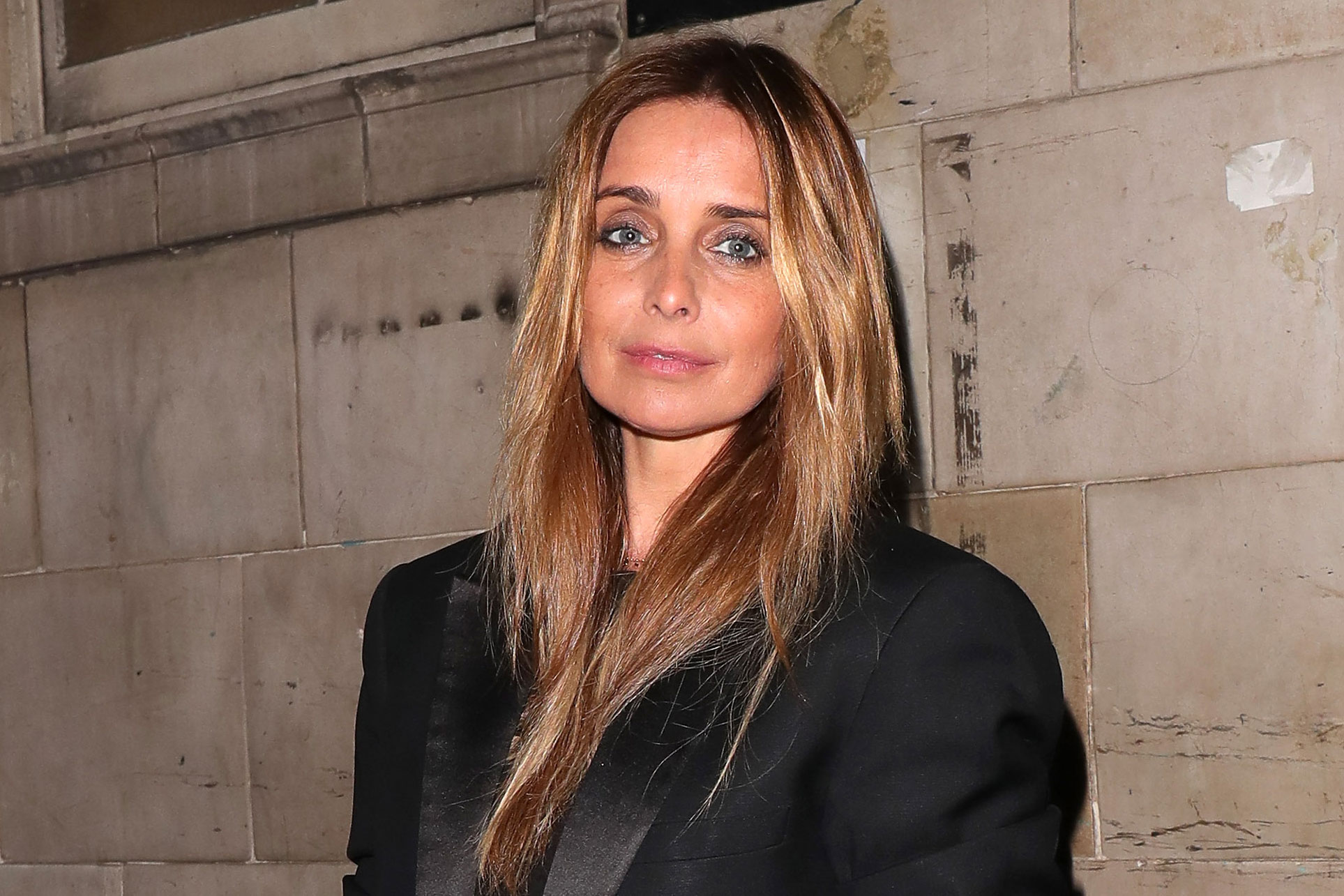 “I haven’t involved myself. I didn’t really carry on any major friendships or anything, apart from Rob Rinder.”