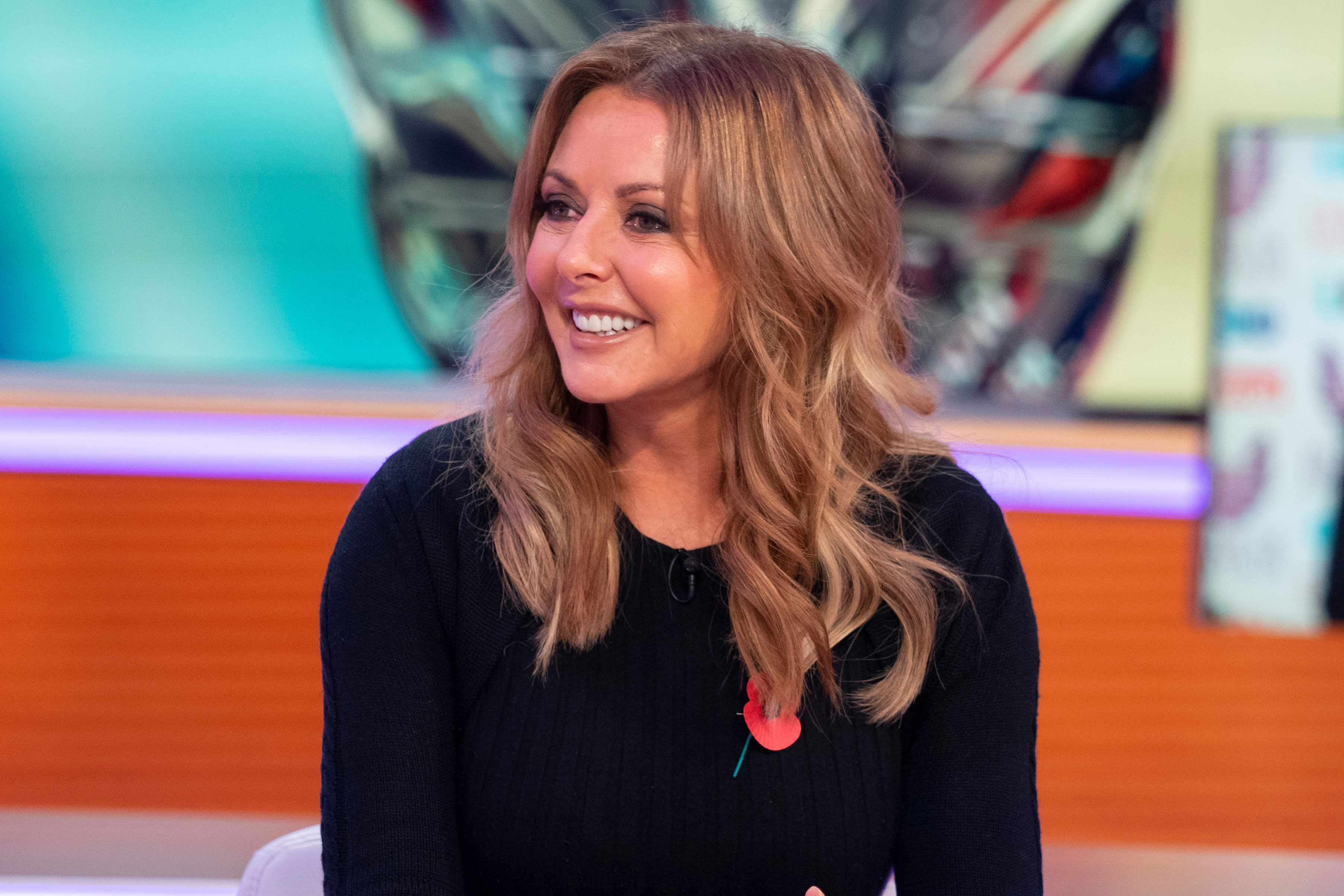 The 58-year-old former Countdown star posted a selfie as she lay in bed after the procedure.

Read More: Carol Vorderman shows off her famous curves as she reveals exactly how to get THAT bum in gym pics

Boasting that she was Tweeting without wearing her glasses for the “first time in years”, Carol posed for the photo with her eyes closed, penning, “Pretend sleepy time for a few hours straight after …‪#LaserEyeOp ⁦‪@LondonVision⁩….and now happily reading and being a good patient in my mates’ house …yaaay”

She later went on to dish the details of the eye surgery with fans, adding, “Eye op ‪#BlendedVisionLaser went brilliantly. Took less than 10 minutes total. All good. Just resting with eyes closed as much as possible for first 3 hours. All went perfectly! Hooray

“Ps typing this without glasses for first time in years ‪@LondonVision.”

Fans of the maths wiz were quick to respond to the update, praising her on her post-op appearance.

One penned, “Looking fresh Vorders ..fresh,” while another wrote, “Looking lovely wishing you a speedy recovery.”

Carol made sure to keep her followers in the loop, showcasing the surgery aftercare as she posed in a pair of dust banishing specs.

Next to the selfies Vords added, “Evening all….‪#ClearLensGlasses only to stop any dust in eyes in London traffic….don’t need them anymore to read….yaaay…‪#LaserEyeOp,” before jokily adding, “mind you it’s a bit like an optical hokey -cokey…..on off on off…”

Carol isn’t the only member of the Vorderman family to undergo surgery. She appeared on this morning’s installment of Good Morning Britain alongside brother, Anton, to discuss his bravery following his cleft lip surgery.

Speaking admirably about her 59-year-old brother’s procdure, Carol gushed as she praised him for the impact he had on her childhood. 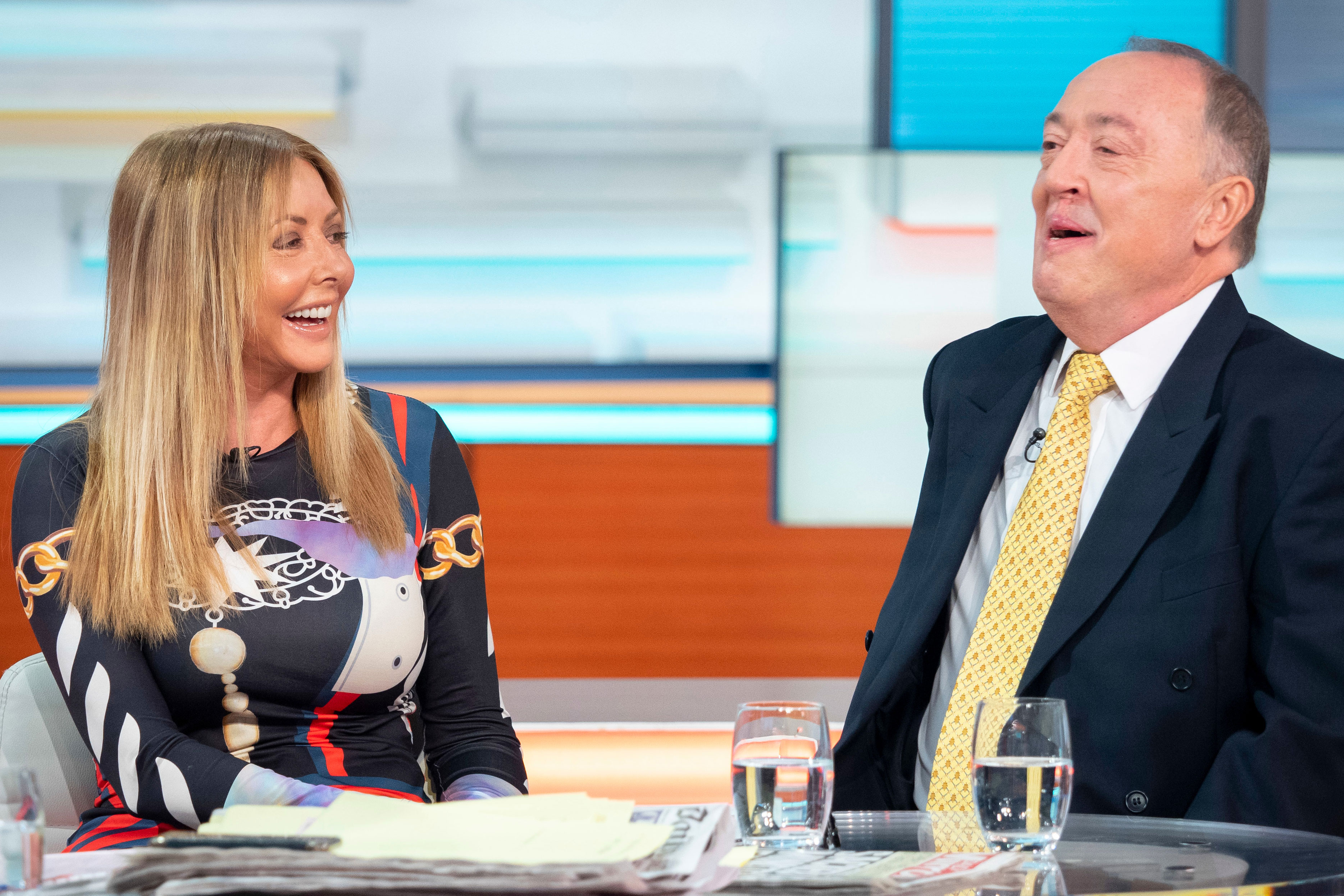 She said, “Anton kind of looked after me so I called him little daddy, so growing up you were always there.

“Anton taught me how to play chess, we used to go jumbling… this is 1960s, Anton’s influence on me was as big as any teacher.”