Amanda Holden has revealed she is set to replace Emma Bunton on Heart Radio, having reportedly landed a mega lucrative £3 million two-year contract. 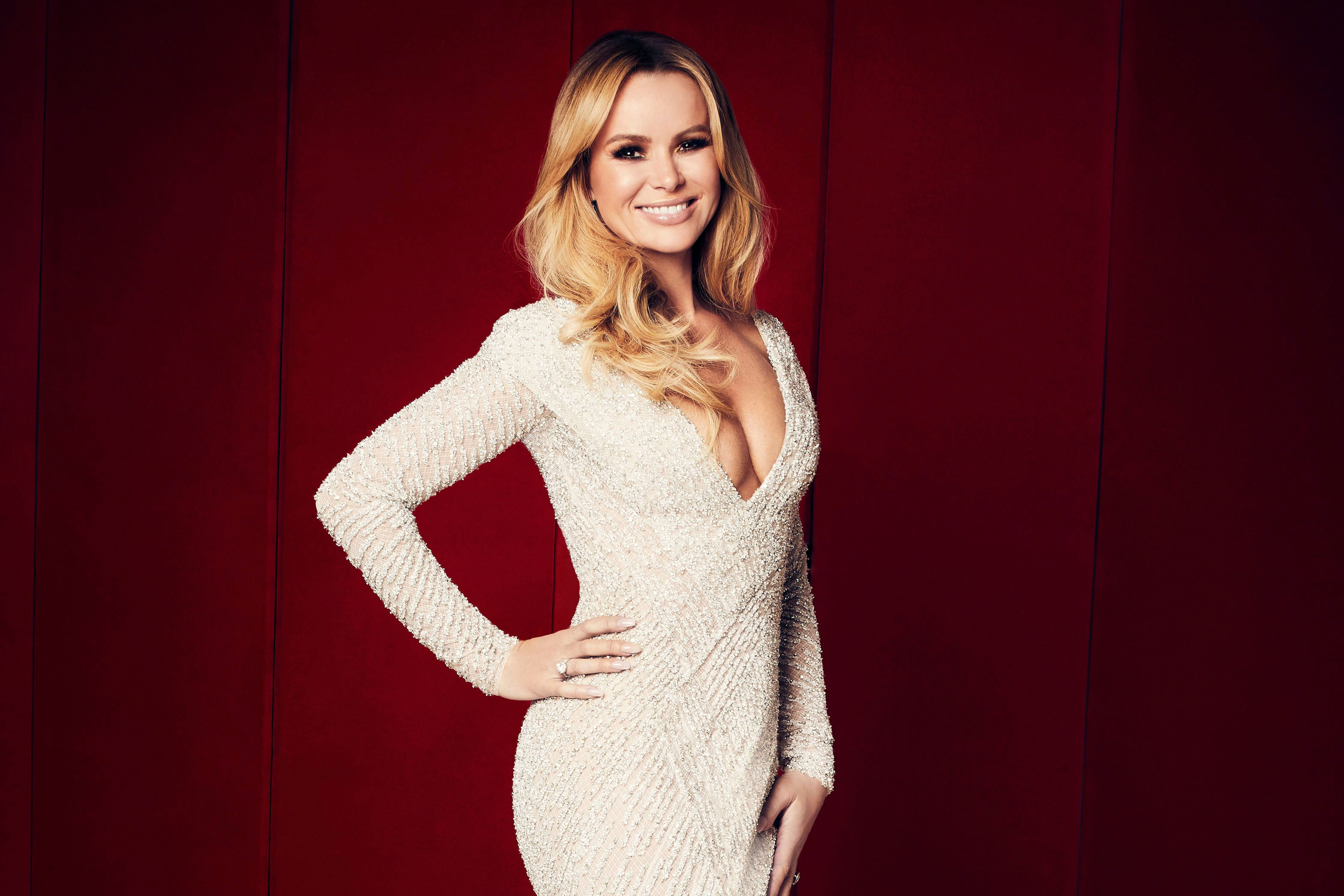 The 48-year-old Britain’s Got Talent judge will join the radio show as Jamie Theakston’s new co-host, as the breakfast broadcast is set to branch out across the country.

Read More: Amanda Holden sends fans wild as she dresses up in skintight catsuit for sizzling snap: ‘Body on fire!’

Former presenter Emma Bunton, 43, stepped down from the role four months ago to embark on the Spice Girls reunion tour, with Amanda ready to fill her shoes.

Expressing her excitement for her upcoming presenting ventures, she revealed, “I’m delighted to announce that the Heart Breakfast Show is going NATIONAL on June 3rd! I’m thrilled to finally be able to say I’ll be hosting with Jamie Theakston. 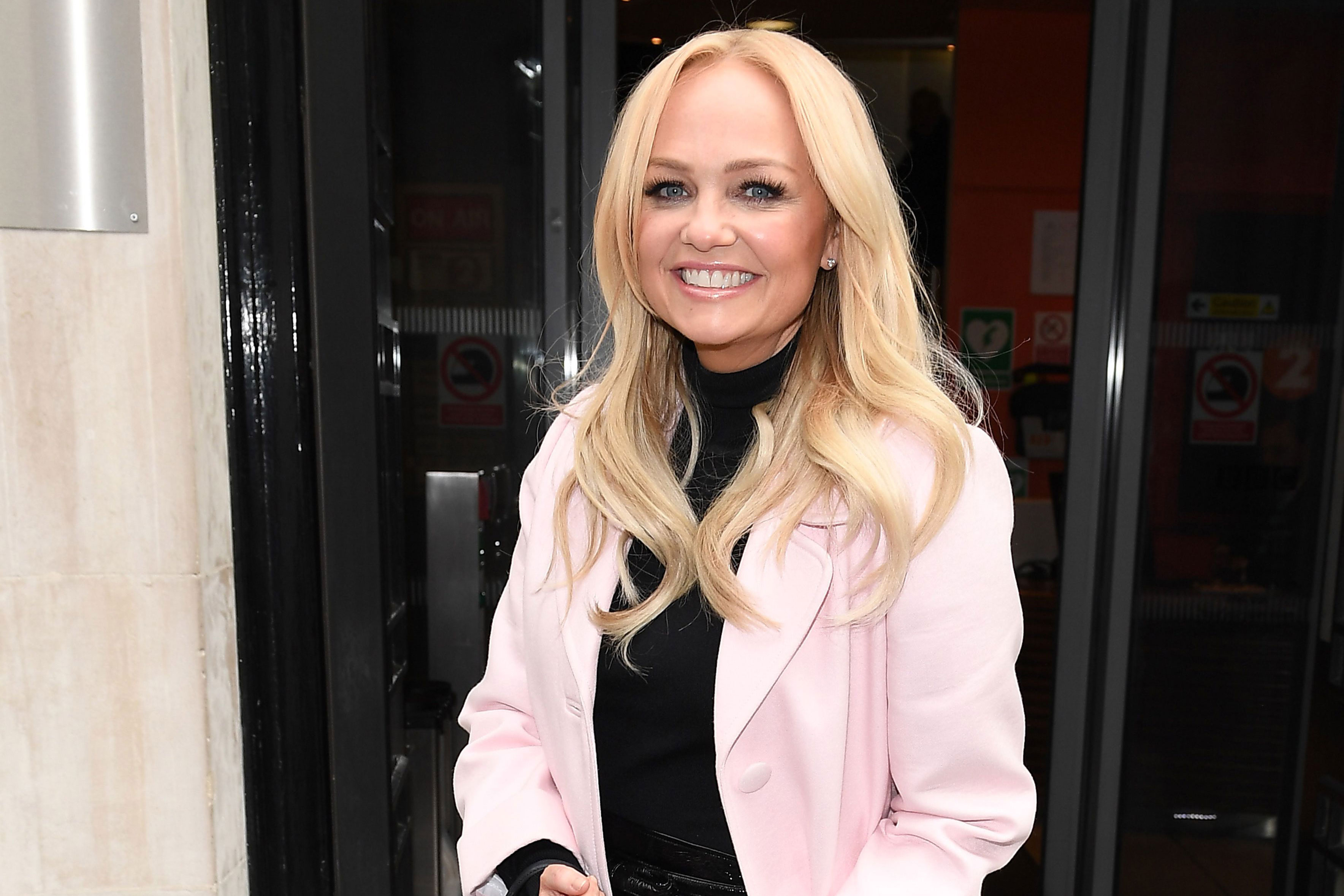 Speaking to the Daily Mail, she continued, “Having listened to the show for years I’m excited to be part of the Heart FM team! Look forward to waking you all up.”

According to The Sun, the actress will rake in a whopping £3 million during her two-year stint in her new gig, meaning she will earn more than BBC Radio 2’s Zoe Ball. 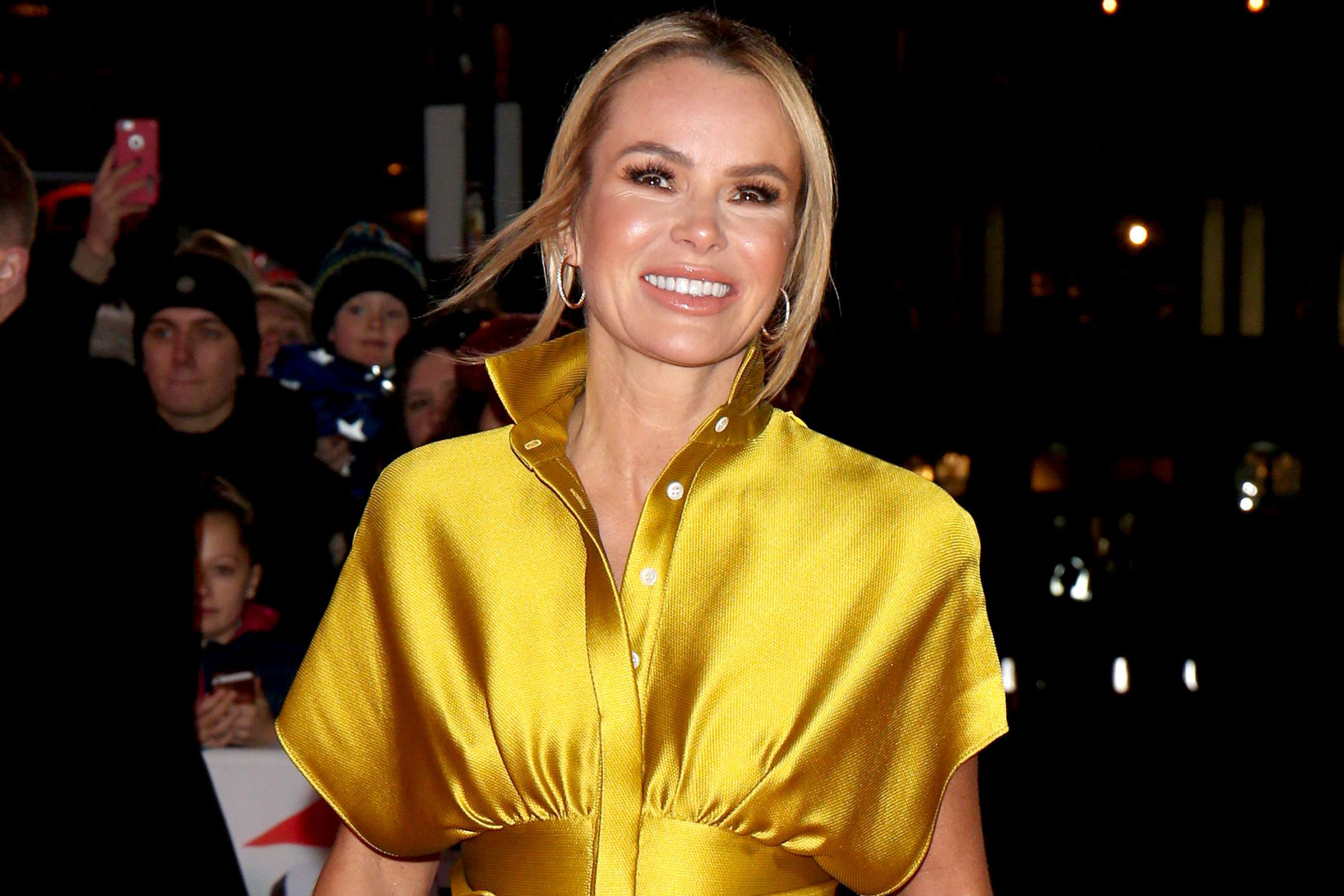 Taking to Instagram to share the news of the new career move with fans, Amanda received a wave of congratulatory messages from celebrity pals.

Fellow BGT judge Alesha Dixon supportively penned, “This is perfect for you! Only person I know with bundles of energy in the morning on no sleep!!! Well done darling! 😀😀😀,” while Kate Thornton wrote, “Can’t wait to wake up with you! Well done lovely 😊,” and Dragon’s Den businesswoman Kelly Hoppen added, “🍾🍾Incredible news!! So deserved and I can’t wait to start listening 🎉.” 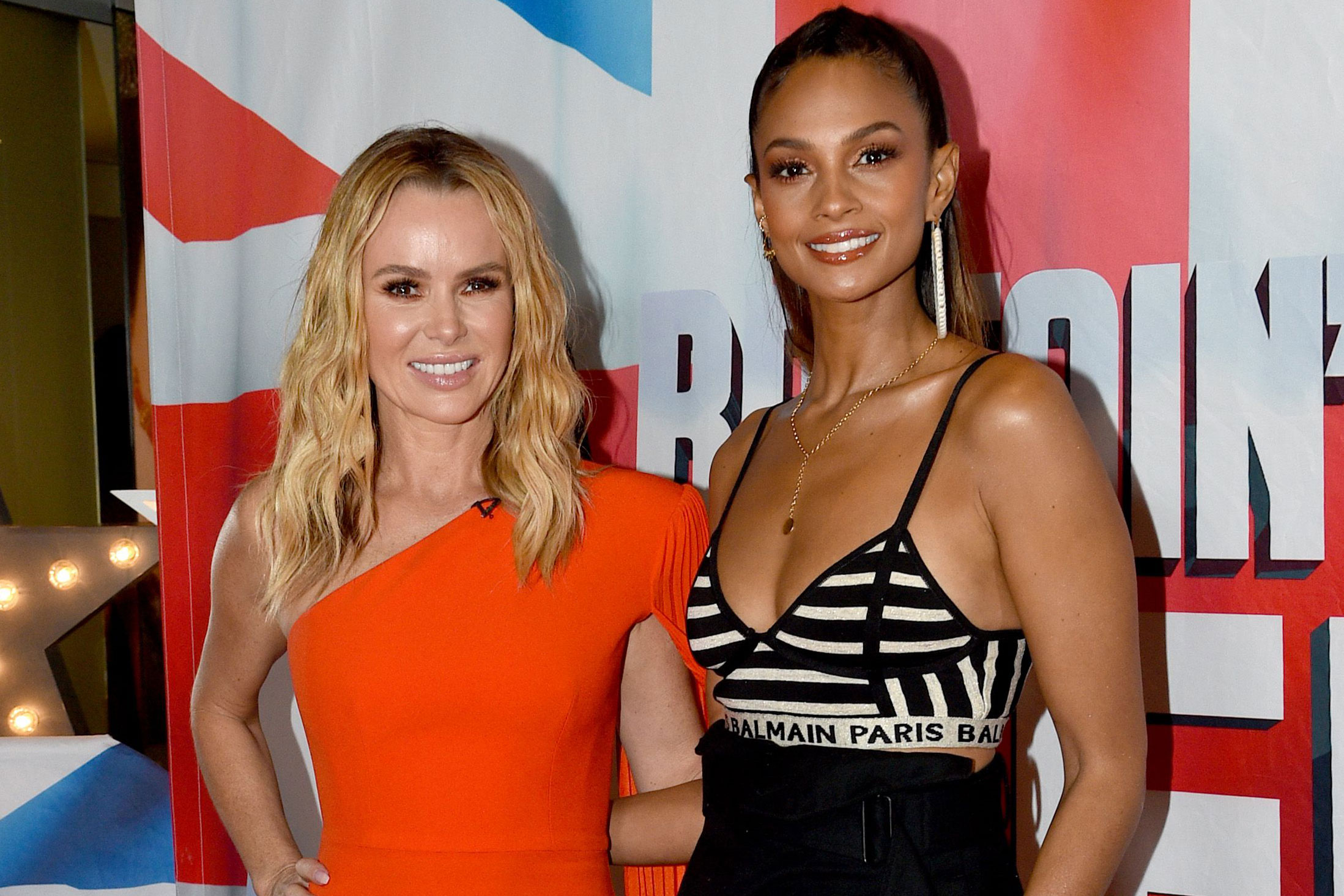 Meanwhile Amanda’s loyal followers praised her on the exciting news, “Yayyyyy breakfast every day with Mandy?! That will be awesome! To hear you every day will be the best! 😍😍😍😍😍.”

However, not everyone was as impressed by the announcement, with some listeners preferring their local presenters over the telly star.

One wrote, “Much prefer local presenters with their local knowledge and banter,” while another penned, “No offence but I prefer my local guys on heart. Will be a big loss to morning radio.”