Amanda Holden has been celebrating her ten year wedding anniversary with her husband Chris Hughes in the Maldives. 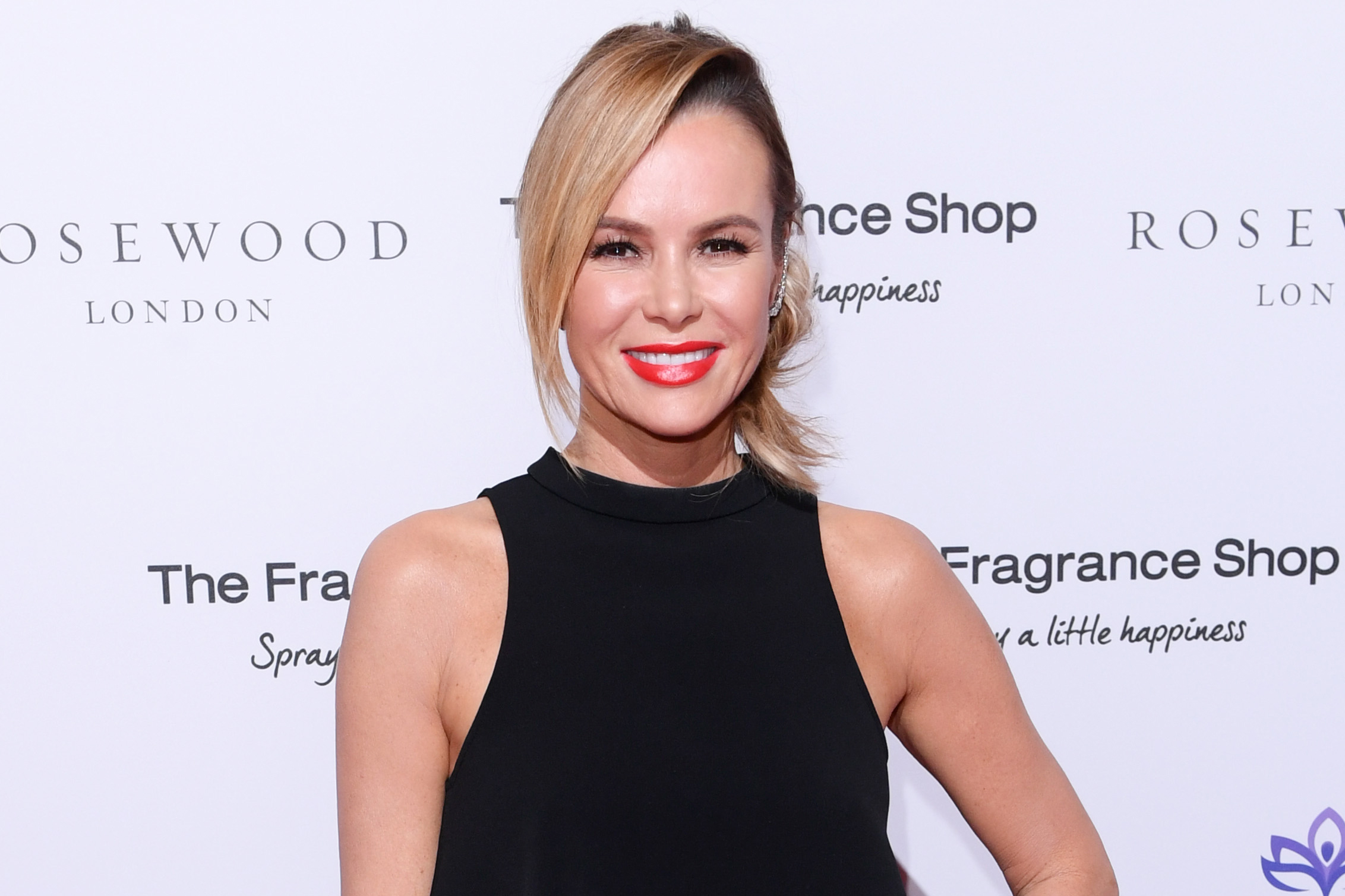 And it looks like she’s having the time of her life after she shared an incredible video of herself on the beach today.

Having her very own Baywatch moment, the Britain’s Got Talent judge can be seen in a Pamela Anderson-style red bikini, as she ran down the sand.

Making her way towards the ocean at her luxury hotel LUX* South Ari Atoll, Amanda showed off her incredible figure in the slow-motion clip.

And fans couldn’t wait to gush over the post, as one wrote, “How do you look younger the older you get??? 🤔🤔🤔 but seriously you look amazing 😍❤️😍”

“Looking amazing x,” agreed another, while a third added, “Pamela Anderson eat your heart out !!!🙌🏻💕xx.”

This comes after the 47-year-old took to Instagram with another sexy snap over the weekend as she continues to enjoy her romantic trip.

Showcasing her incredible figure once again, Amanda can be seen relaxing on a hammock in the sea while wearing a yellow swimming costume.

We’re not jealous at all…

And the pair have been busy taking a load of snaps during their getaway, including a sweet selfie from their hotel room.

Next to one snap – which sees them laughing together while lying down, Amanda wrote: “#Selfie #disaster #lol 🤣🤣 #secondhoneymoon #15 years #together #10👰🏼 📸#mylub 🤦🏼‍♀️ “

How sweet is that? And fans clearly agree, as one wrote, “Haha 😂 hope you’re having a lovely holiday xx”

Enjoy the rest of your holiday, guys!