Paul Hollywood's former brother-in-law Simon Moores was killed in a tragic accident on Wednesday, when the aircraft he was flying in crashed in Spain.

Pilot Simon is the brother of Paul’s ex-wife and chef, Alexandra Hollywood. Paul and Alexandra split back in November 2017. 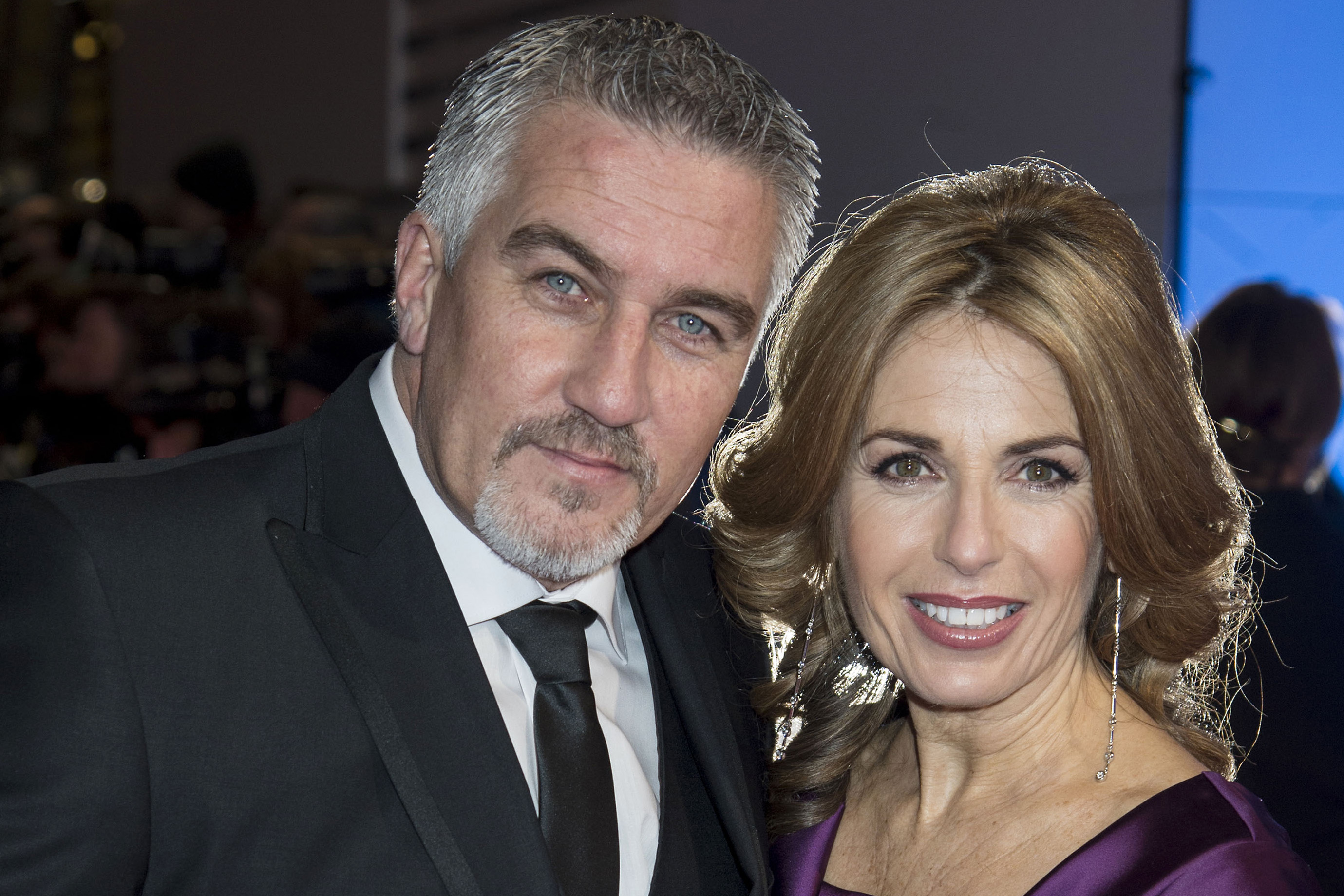 It has been reported that Paul, 62, and a second pilot, David Hockings, who ran an aircraft maintenance company, were flying from Cascais to San Sebastian, when the aircraft crashed into Hernio Mountain in Spain’s Basque Country at about 13.50 GMT, on Wednesday, killing both men.

Simon, a former Conservative councillor with the Thanet District Council and father-of-two, had been sharing photos of his trip on social media before the accident.

There were said to be misty conditions in the area, when the aircraft went down.

On the morning of the crash, Simon appeared to suggest on his Twitter that he and David had changed their original route, writing, ‘Dawn’s early light – apparently Biarritz make it very difficult to refuel so go to San Sebastian instead.’

It’s believed that emergency services in the area used ropes to reach the scene, where they then recovered two bodies. However, it’s not yet known what caused the accident.

A source speaking to the Daily Mail revealed that Simon’s sister Alexandra is struggling to come to terms with the news, saying “It hasn’t properly sunk in yet.

Our thoughts are with Alexandra and Simon’s family are this incredibly difficult time.